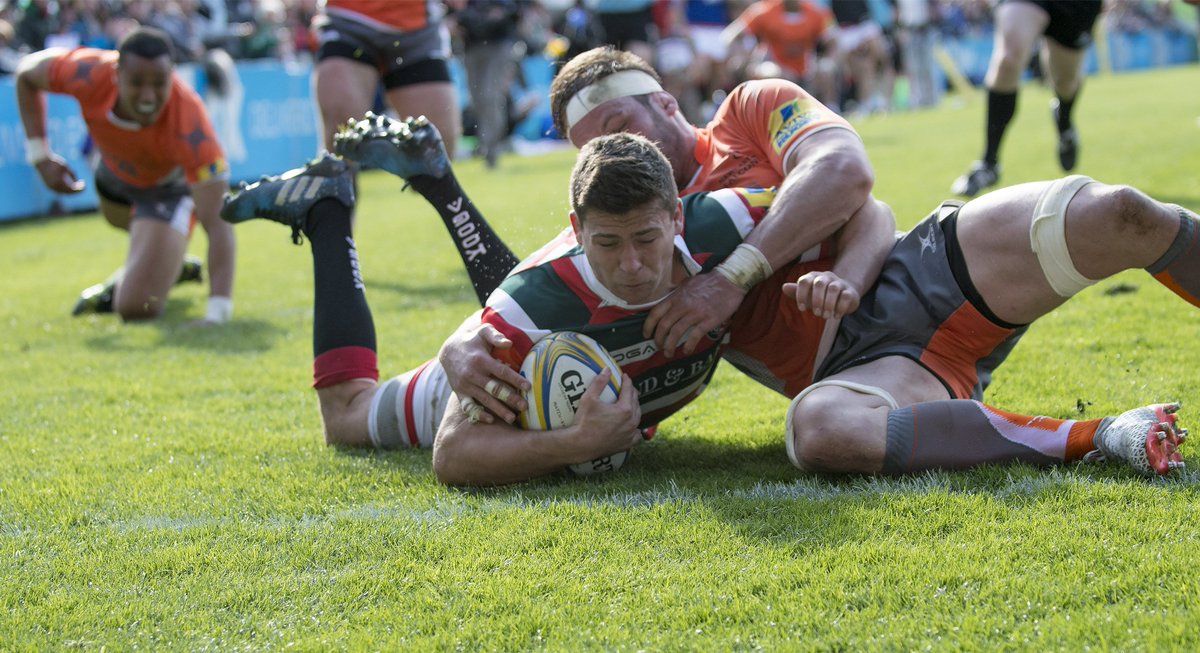 O’Connor was happy that his team was able to battle their way back into the game. He admitted that the 14 points start against “a side as good as Racing” ensured they did not win the game. The coach added that the game conditions meant such a lead would be difficult to catch. END_OF_DOCUMENT_TOKEN_TO_BE_REPLACED 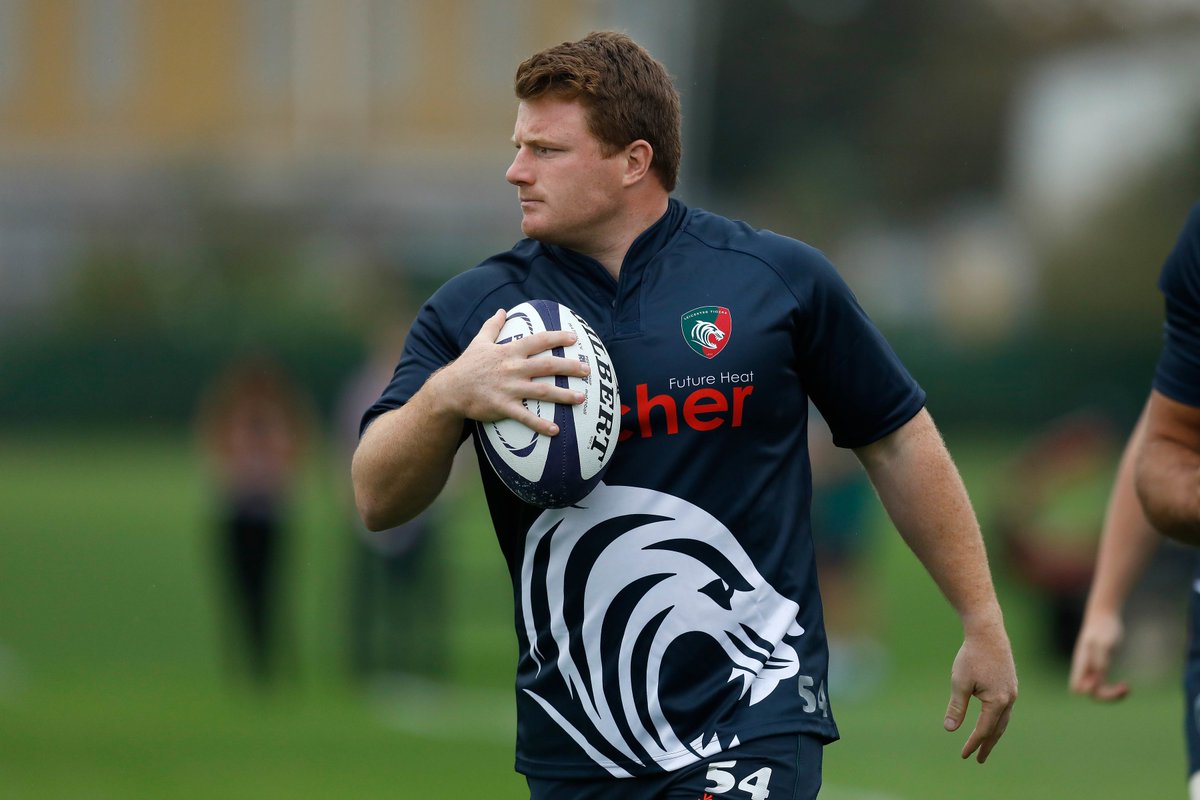 The Tigers were better this time than 12 months ago but the consistency was lacking to underpin the quality of players out on the pitch. That is why they are quickly abandonning all title hopes and simply playing for a play-off place by finishing in the top four in the league. END_OF_DOCUMENT_TOKEN_TO_BE_REPLACED 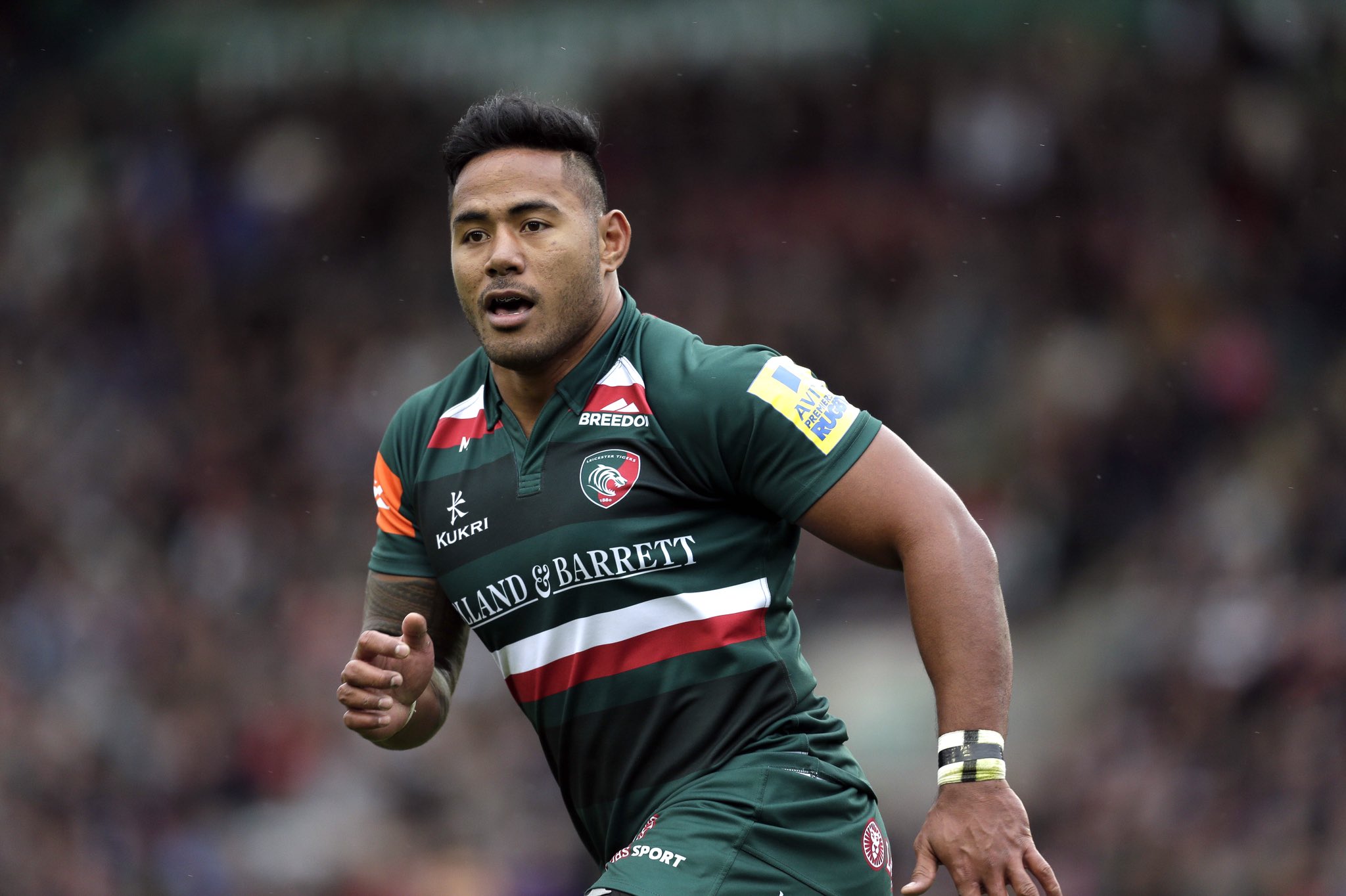 Premiership defeat 30-6 on New Year’s Eve was their fourth consecutive loss on league front and a home clash with London Irish which becomes a must-win affair and a bonus point is listed on high priorities in the play-off frame. END_OF_DOCUMENT_TOKEN_TO_BE_REPLACED 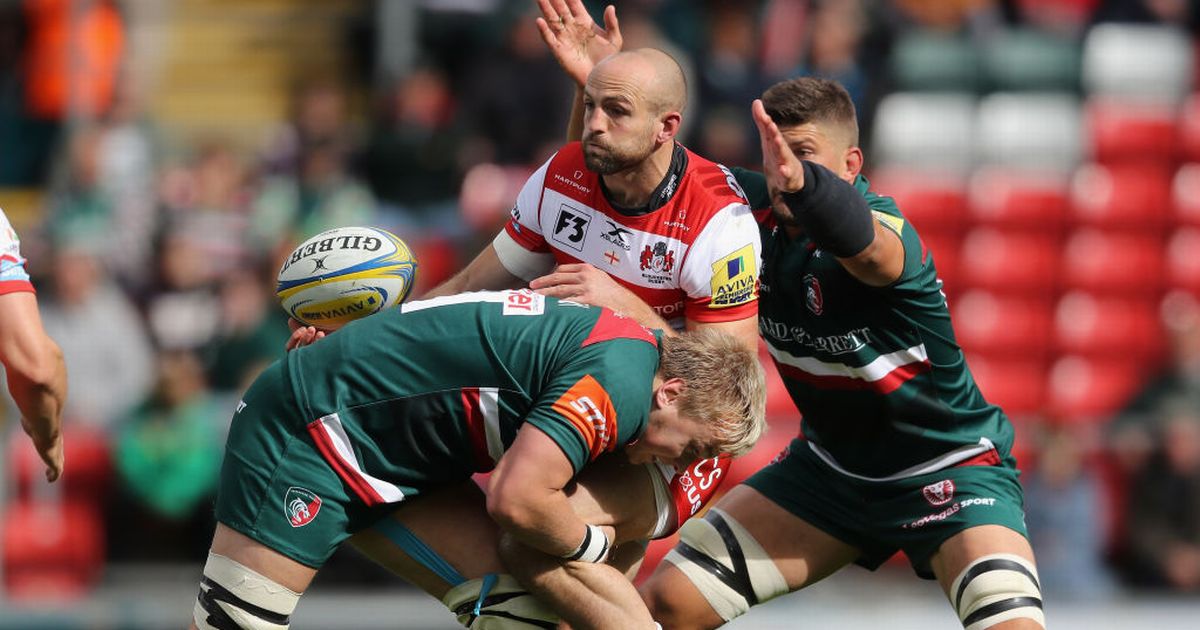 Ben Youngs, George Ford, Dan Cole and Jonny May worked with Eddie Jones’ which is England squad at the start of the week and now back at Oval Park. Ellis Genge after shoulder injury continues his recovery. END_OF_DOCUMENT_TOKEN_TO_BE_REPLACED